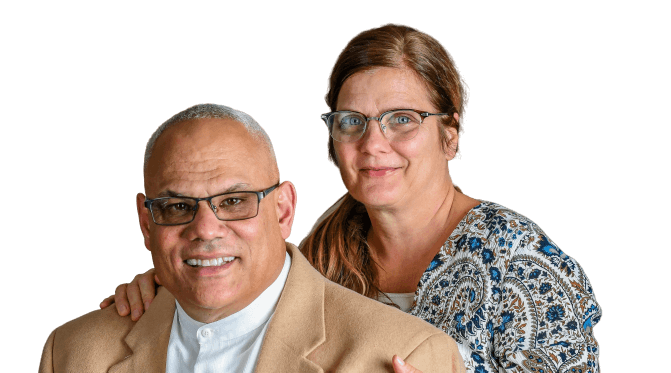 House of Prayer, originally called “Come As You Are Church of the Bible”, began with a sincere desire to serve God and to see souls saved.

It was birthed through prayer and fasting. Scott Vierira Sr. was set free from a horrible addiction to alcohol that started in his teens. He was introduced to the powerful gospel of Jesus Christ when a man from an Apostolic Church came into the project where he lived and began to bring him the message of hope.

It wasn’t long after, Scott was totally free from his addiction and serving God with a fiery passion. It has been his call to spread the message of deliverance, and by his testimony, prove that God is real. 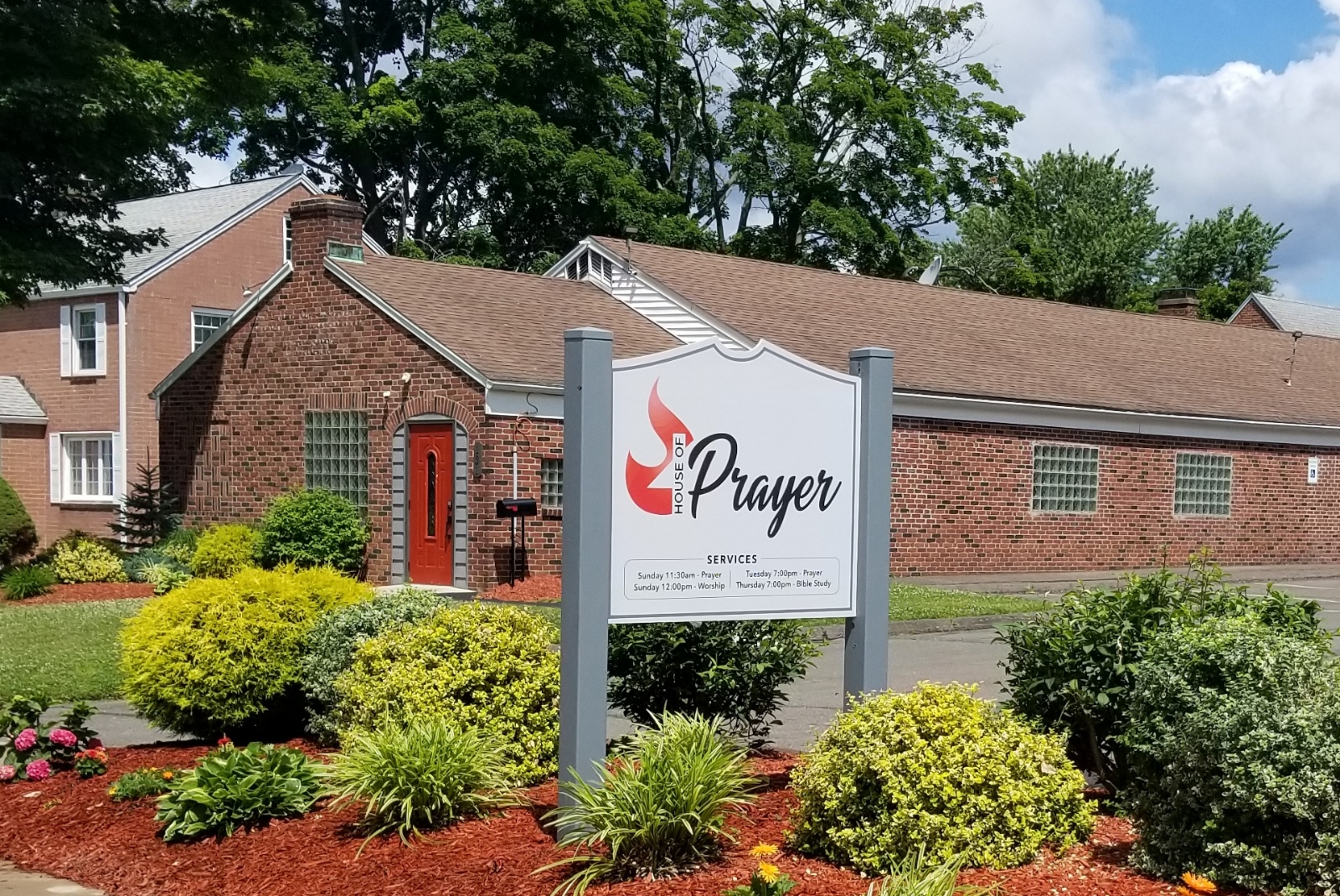 After many years attending other churches, God started a work in the Vierira’s home with a small prayer group, which eventually led to a humble store front building on 599 East Street in New Britain. The name of the church was intended to be an open invitation to anyone that may have been intimidated to walk into a church.

In 2013 God gave us the means to purchase a bigger building on 131 Monroe Street in New Britain. After being in that location for the past few years, we were inspired to rename our ministry “The House of Prayer” knowing that it’s through the power of prayer that mountains are moved.

Over the years we have had the opportunity to see many come and be supernaturally changed by the power of God. We are a sincere and diverse group of believers, most of which have not been raised in church. There are many great testimonies of deliverance from the saints who have been set free and are striving to live a life that is pleasing to God.

With the leading of the Holy Spirit, we work to maintain an environment that allows the love and unity that God desires for his family to flourish.

Our goal is to win the lost, to lead the sick and suffering soul to our great hope,
who is Jesus Christ.

We welcome all who are sincerely looking for that great change
that only Jesus Christ can offer.

We challenge you to come as you are and let Jesus change your life.